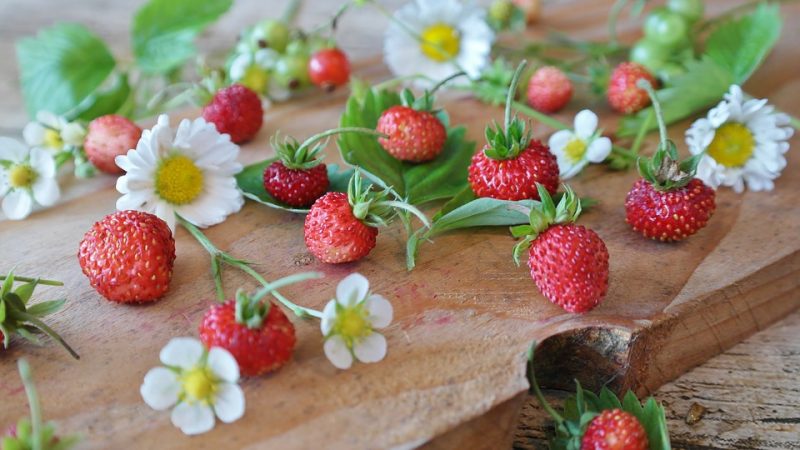 Fruit That Starts With F – there are so many different types of fruit that you eat everyday and most of these are easy to name.  But what about the more unusual fruits?  Fruits that you have heard of but not tried?  Or fruits that come from a different part of the world that you haven’t even heard of?  We’ve put a great list together for you, along with a description of the fruit and a photo where we can source one.  Have a look at our list of different fruits that start with the letter F!

Fruit That Starts With F