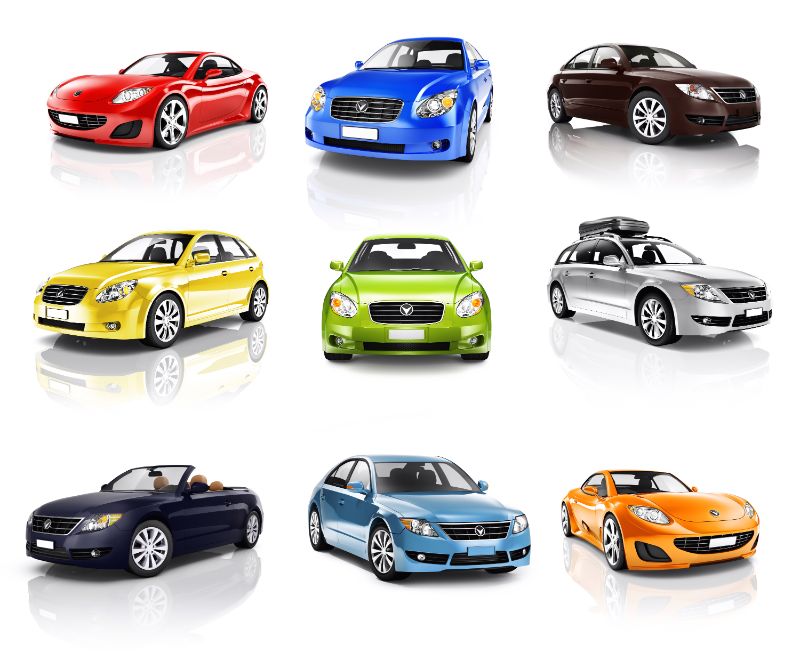 Find a Car That Starts With A – there are so many different types of cars, from speedy supercars to a trusty pick-up.  If you need to know different brands and models of cars for a crossword, quiz or work project, then you have come to the right place!

Have a look at our list of different cars that start with the letter A! 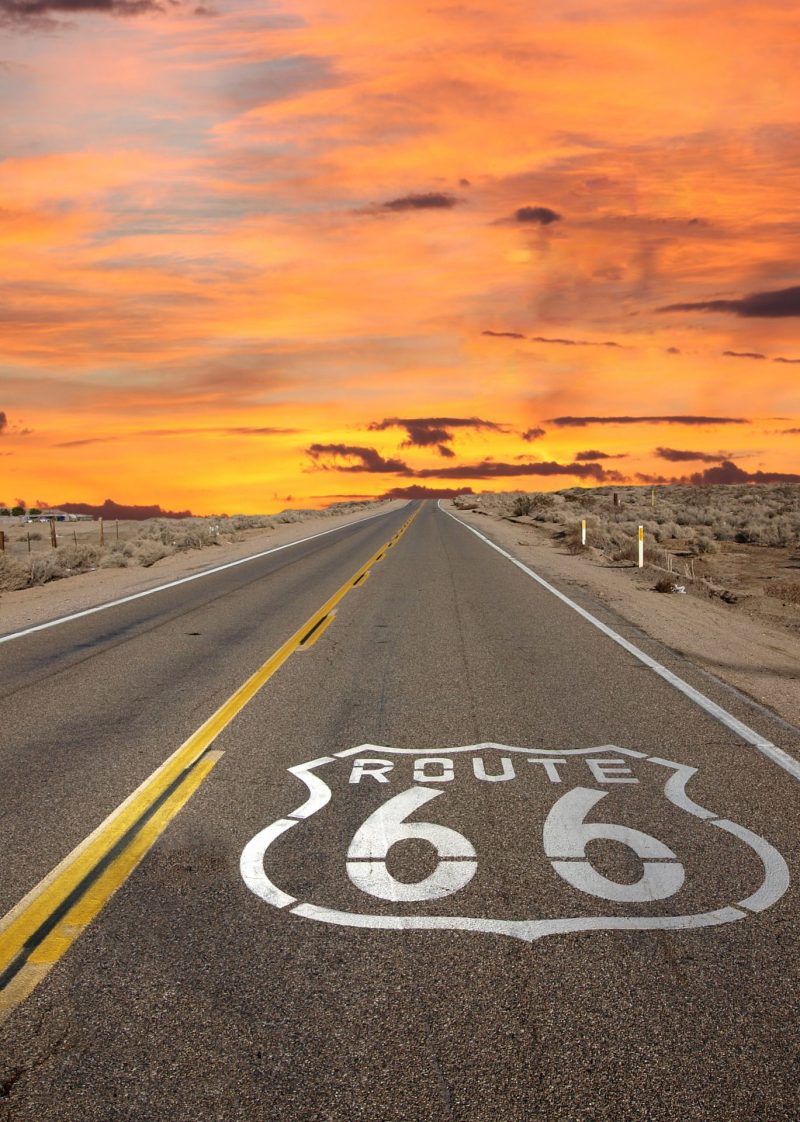 Aston Martin, was founded in 1913 and made famous by being the car of choice for James Bond as well as having a long racing heritage.  Aston Martin’s sports cars are regarded as a British cultural icon.  Aston Martin has held a Royal Warrant as purveyor of motorcars to the Prince of Wales since 1982. 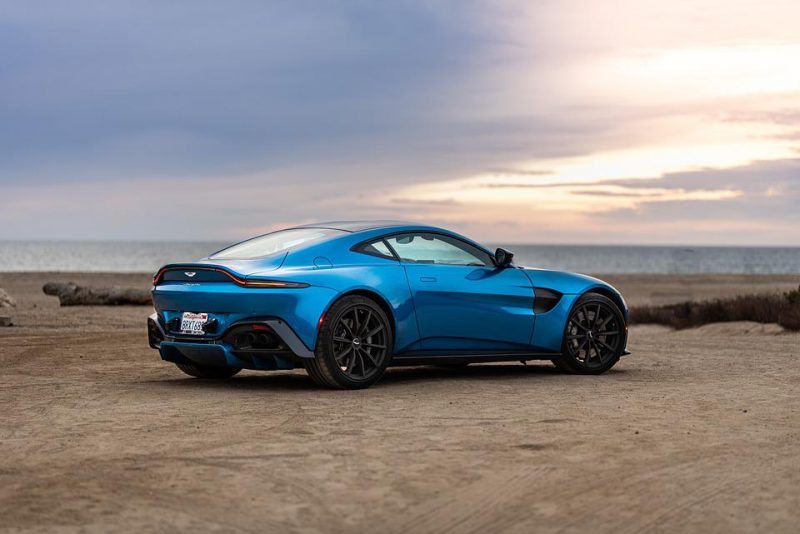 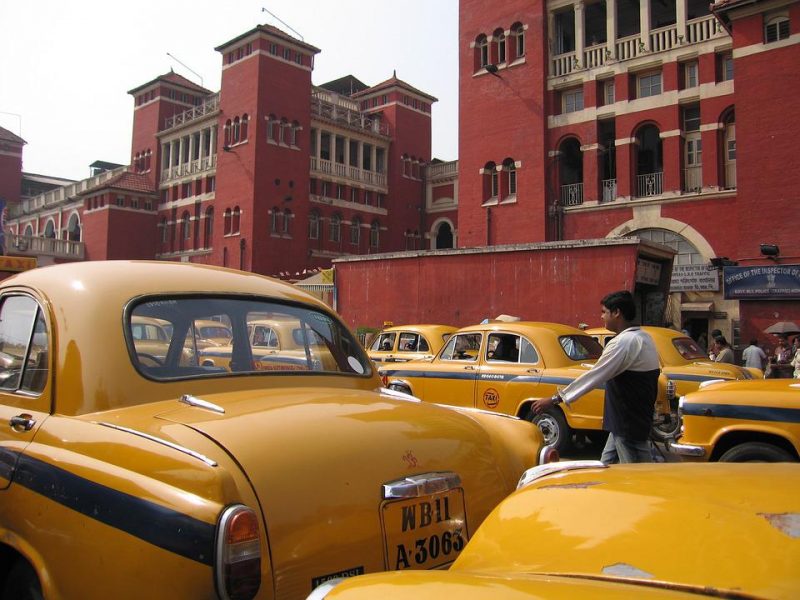 The Austin Motor Company Limited was a British manufacturer of motor vehicles, founded in 1905 by Herbert Austin. In 1952 Austin joined there company and merged it with Morris Motors Limited. In the 1980s, Austin launched the Metro. This helped to make the company relevant again and the Metro became one of the most popular British cars of the decade.

The company ‘Audiwerke’ was founded in 1909, which marks the date when Audi becomes August Horch’s ( founder of Audiwerke ) main automobile company. Audi owns other companies including, Ducati and Lamborghini. This makes Audi one of the most successful manufacturers of cars and motorbikes in the premium section. 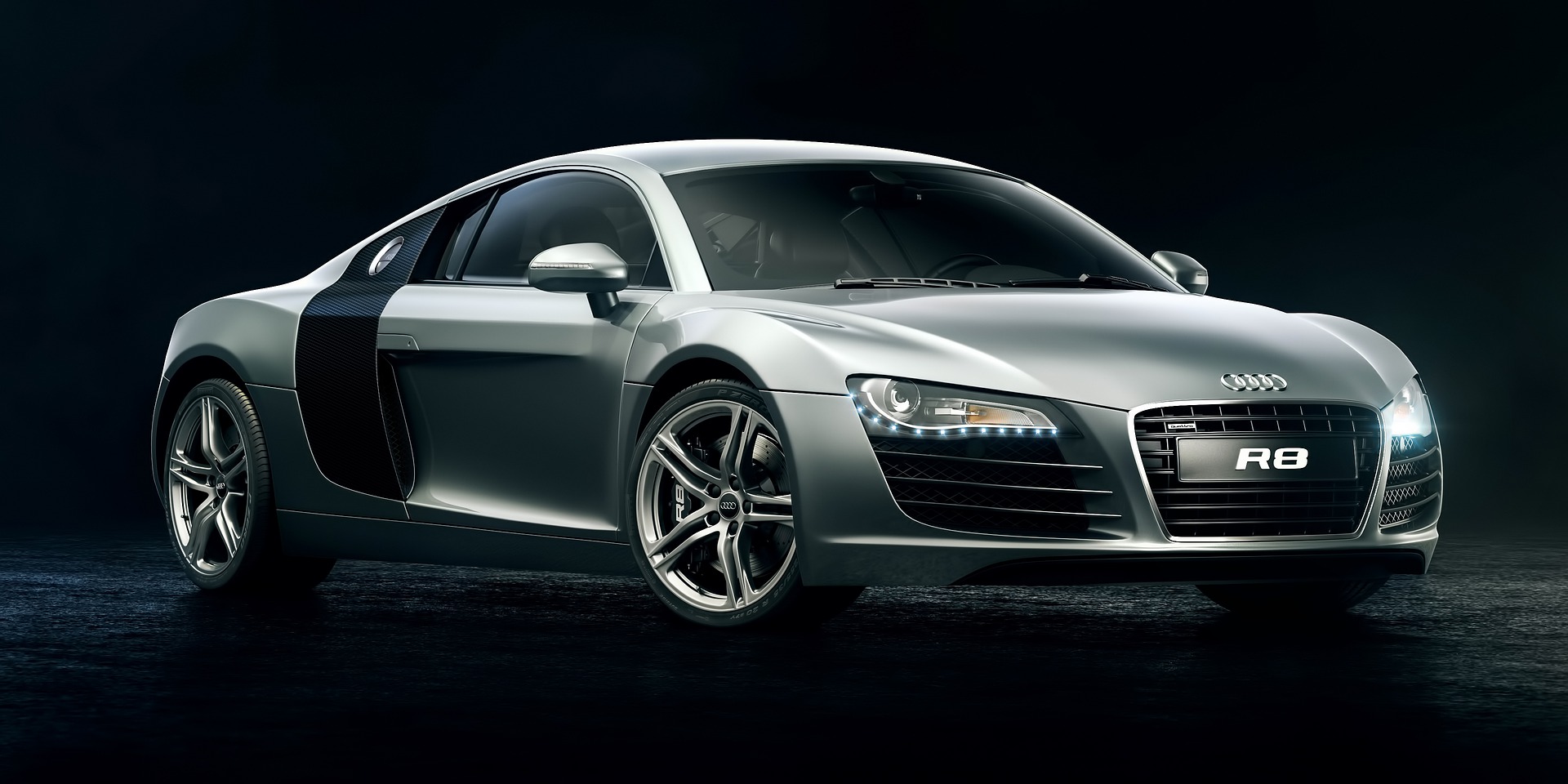 Alfa Romeo was founded in the year 1910 in Italy by Frenchman Alexandre Darracq. Alfa Romeo is a luxury car brand to date. As well as producing cars, Alfa Romeo also holds a fulfilled racing history. Five world titles, among which the First World Championship for Grand Prix vehicles in 1925. Alfa Romeo is still in Formula 1 today. 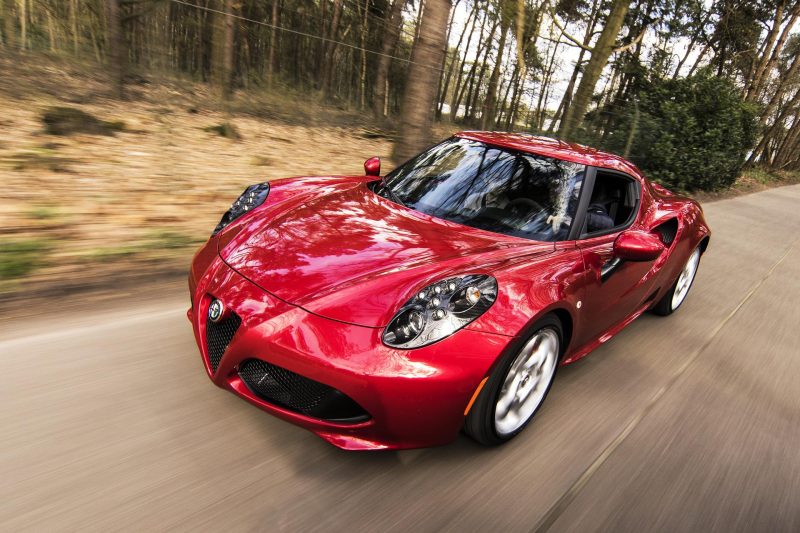 AC is the oldest British car manufacturer with continuous production since 1901. The first car from what eventually became AC was presented at the Crystal Palace motor show in 1903.  In the year 1953 the first AC Ace was built. The AC Ace was continued until 1963. This small sports car was the reason AC’s reputation got better post WWII.

Abarth is an Italian racing and road car maker and performance division founded by Carlo Abarth in 1949. Abarth began his well-known association with Fiat in 1952, when it built the Abarth 1500 Biposto on Fiat mechanicals. Carlo sold Abarth to Fiat in 1971. 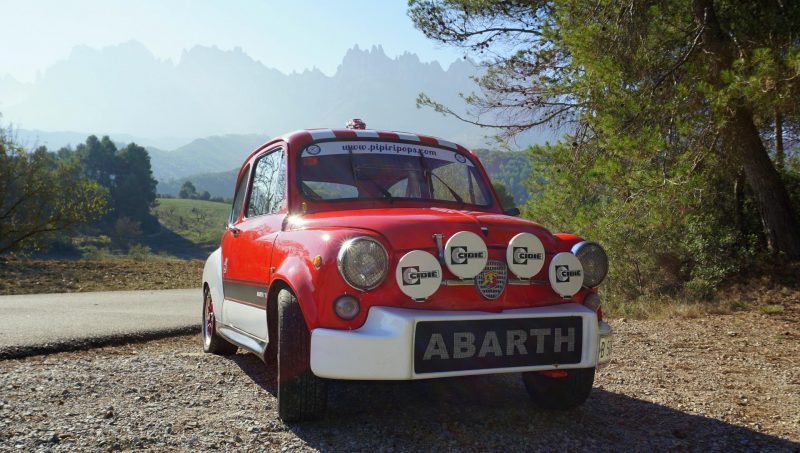 Acura is distinguished as being Japan’s first luxury automotive brand. The interesting thing about Acura is that it is a sub-division of the famous automaker, Honda. In less than a year, Acura had built a factory and started production on two legendary cars, the Integra and the Legend. With these selling quickly, Acura soon rocketed to the top. 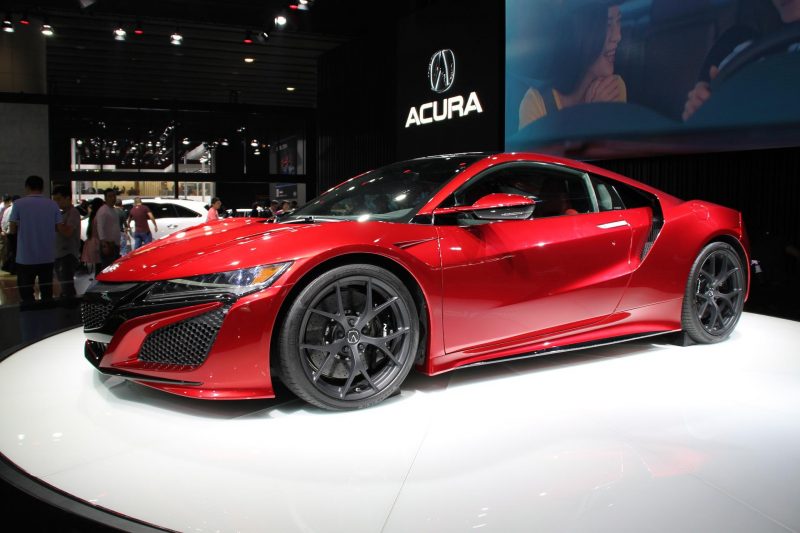 Alpina was founded in 1965 by Burkard Bovensiepen, a member of the Bovensiepen family of industrialists. Alpina works closely with BMW and their processes are integrated into BMW’s production lines. Alpina is now a legendary, high end BMW tuning company. 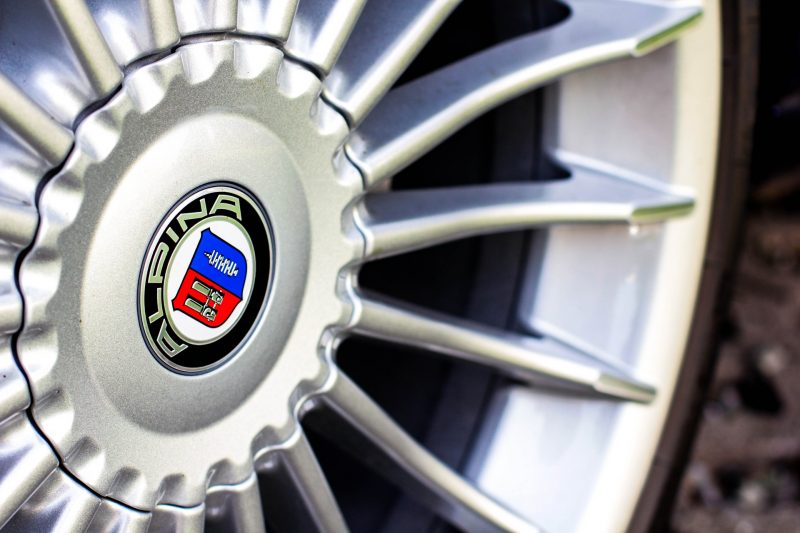 Alpine was founded in 1955 by Jean Rédélé. The name ‘Alpine’ was inspired by the Alps mountain range, this is because Jean had a passion for motorsport with the Alps being his favourite playground. The Alpine A110 is a sports car that was first introduced in 1961, although has since been re-made and revived into a modern family sports car. 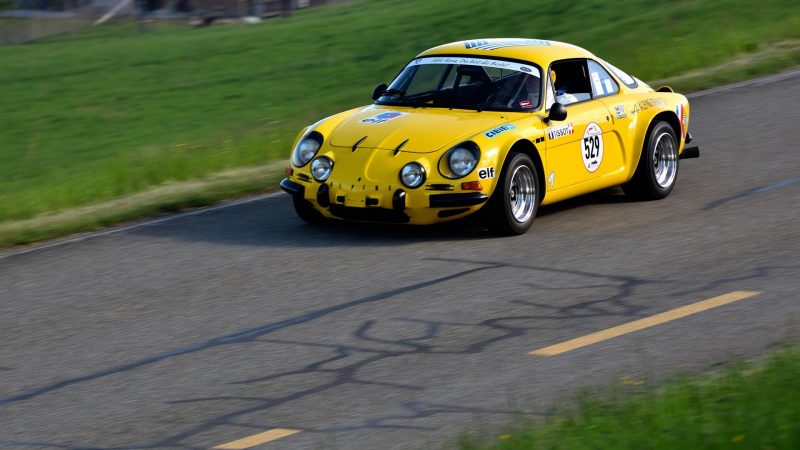 Cars that Start with A